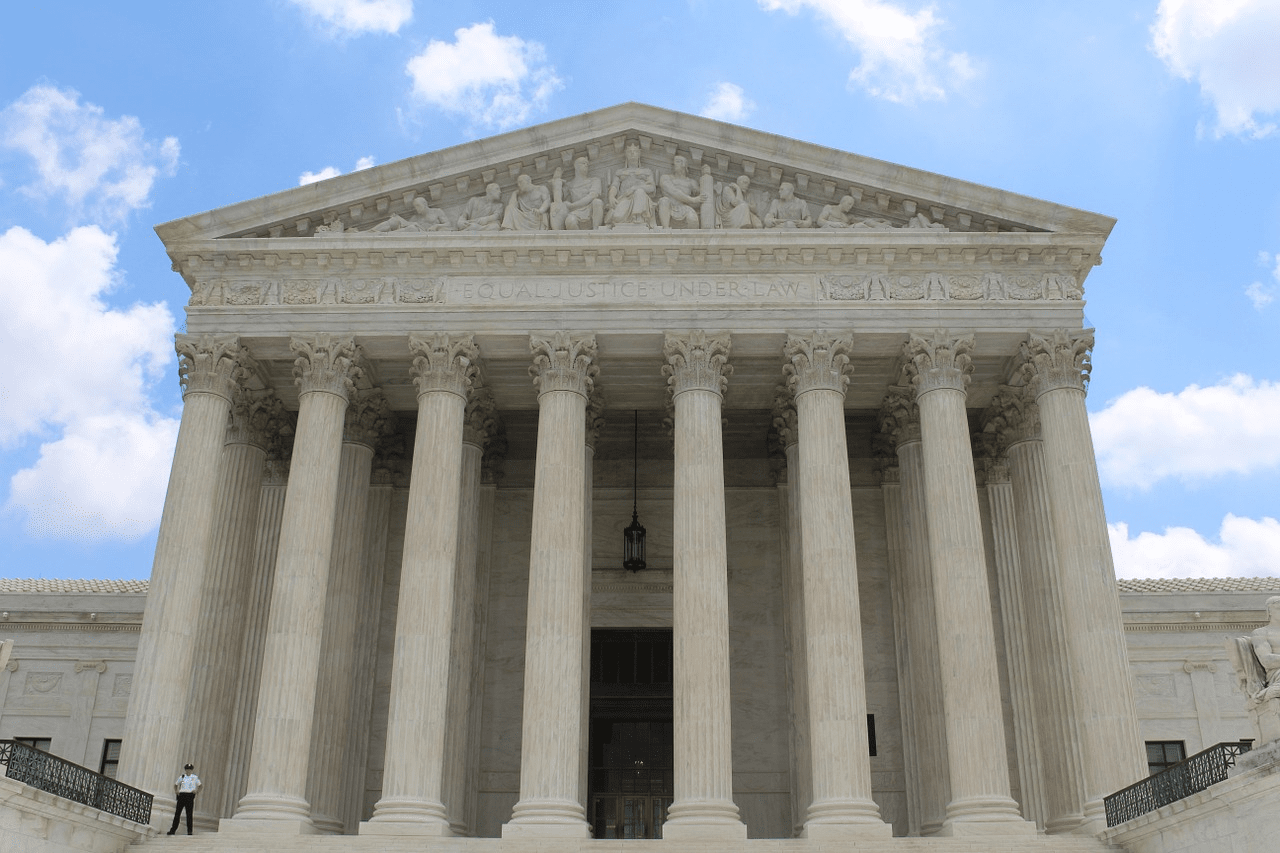 What Does Continuance Without a Finding (CWOF) Mean?

Maybe you’ve wondered, “What is a CWOF?” but haven’t had an opportunity to learn the answer.  It’s an acronym for “Continuance Without a Finding,” a non-conviction disposition to a criminal case.  If you receive a CWOF in Massachusetts, you are most likely one of the following:

In a practical sense, a CWOF is an opportunity to avoid a conviction on your criminal record—a second chance.  The court may impose a CWOF at any point up to and until trial. By receiving a CWOF, you waive your right to a trial by admitting to sufficient facts to warrant a finding of guilty.  Rather than have the court find you guilty, however, you’re asking the court to place you on probation for a period of time without entering a finding of guilt. The understanding being: that assuming you do all that is required of you on probation, the case will result in a dismissal of the charge on your record.

A CWOF, however, it is also not the same as having your case outright dismissed or obtaining a Not Guilty verdict.  This alternative disposition has its own ramifications.

What Happens When I Receive a CWOF in my OUI Case?

You’ll be placed on supervised or unsupervised probation, usually for up to two years.  The exact terms of your probation will vary according to the nature of your case and the charges involved.  Some possible conditions of probation include:

As long as you’ve complied with all terms, your matter will be dismissed once the probation period has ended.  This is an excellent outcome because you’ll have no conviction on your criminal record. However, a CWOF can still affect you in other ways.

How Will a CWOF Affect Me Going Forward?

If you violate your terms of probation, the court can revoke the Continuance Without a Finding and enter a finding of Guilty—at which point you will be ineligible to request a trial.  This would put you at risk of harsh penalties tied to OUI convictions in Massachusetts.

If your case is dismissed, the most significant benefit is that you will not have a criminal conviction.  This means you can truthfully answer “No” if asked on a job application if you’ve ever been convicted of a crime. Most employers are unlikely to see your CWOF on CORI checks unless they have access to more advanced searches (as in applications for work in healthcare, education, or law enforcement).

However, a Continuance Without a Finding does count as a conviction of OUI on your driving record. The Massachusetts Registry of Motor Vehicles (RMV) understands that the CWOF means you have no criminal conviction, but they still treat the CWOF as admission to operating under the influence of drugs and alcohol.  If you are charged for OUI a second time, a CWOF counts as a prior conviction, and your case will be treated as a second offense.

Should I Accept a CWOF or Fight the Case?

In many cases, first offenders can achieve penalties similar to those of a Continuance Without a Finding even if they are convicted at trial.  Since a CWOF still counts as a conviction on your driving record, it can be worth it to fight your charges in court. For example, it’s possible to win an OUI case in court even if you’ve failed a breathalyzer test.

The Commonwealth may be offering you a CWOF to prevent any chance that your trial ends in a verdict of Not Guilty. As such, before accepting a CWOF, it’s critical that you get in touch with a Massachusetts OUI attorney and have them review the details of your case and advise you about your chances in court.