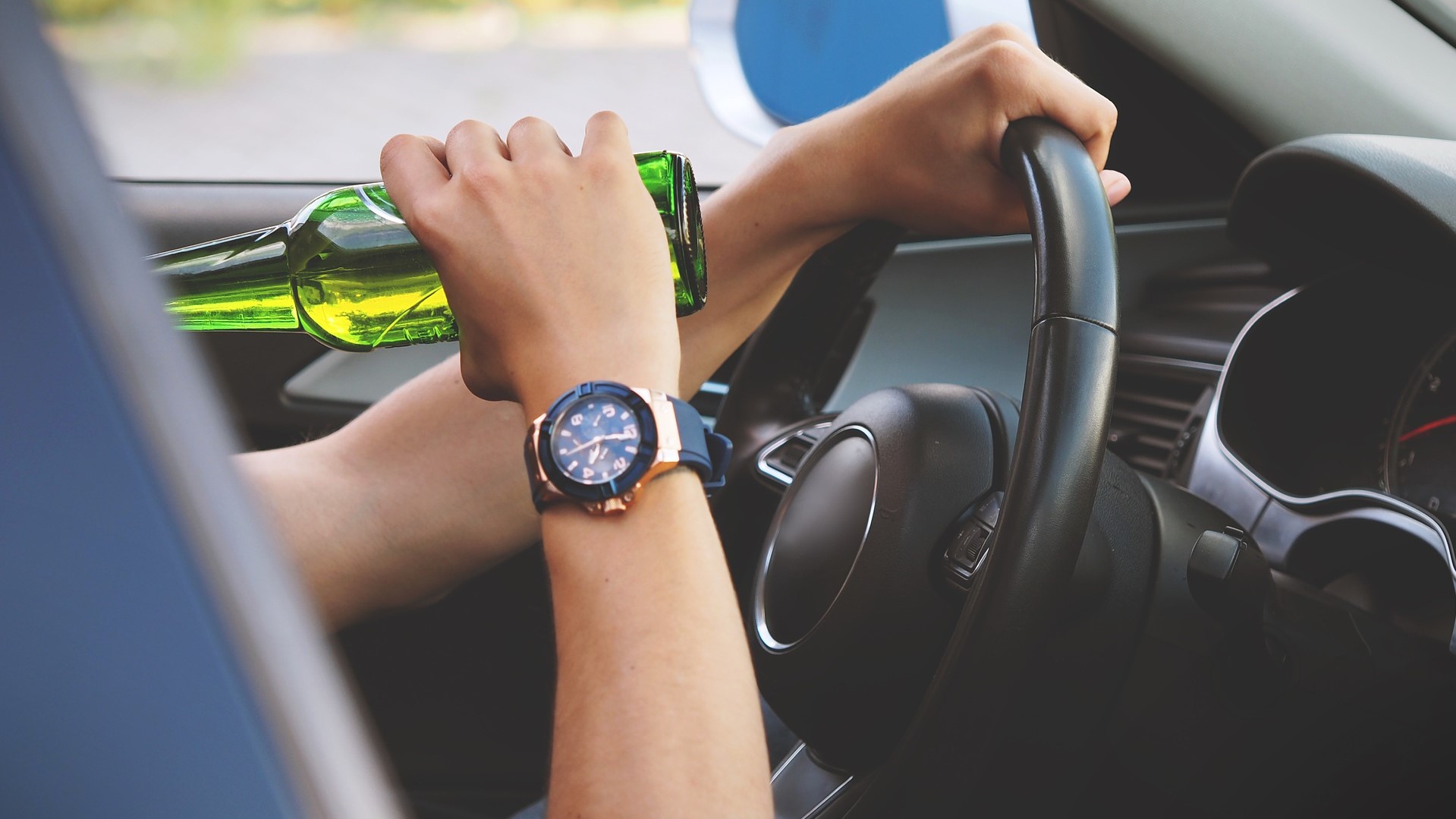 Handling DUI charges can be complicated, especially when you’re charged with a DUI outside of your home state. You probably have a lot of questions about what to expect. You may be wondering if you can be extradited. If you’ve been charged with a DUI in Massachusetts, but you’re not a Massachusetts resident, here’s what you need to know.

Extradition is a formal legal process that allows the state or country where you were charged with a crime to require your state or country of residence to hand you over for legal proceedings. When someone is extradited, a law enforcement team from the state of arrest is dispatched to retrieve them and bring them to the place where they’re being charged. You need to be prosecuted in the state where you were charged, which is why extradition occurs.

Will You be Extradited?

If you’ve been charged with a DUI outside your state of residence and want to know if you need to worry about extradition, the answer is: it depends. Extradition is an intensive and costly process, especially when your state of residence, also called the asylum state, is far away from the state where you’re being prosecuted. Because extradition requires so many resources, it’s typically reserved for felony charges.

In Massachusetts, a first offense DUI or a second offense DUI is categorized as a misdemeanor. If you have two or more prior DUIs, however, the state of Massachusetts will charge you with a felony DUI. This means that if you’re charged with a DUI in Massachusetts, but live elsewhere, the likelihood of extradition depends on how many times you’ve gotten a DUI in the past. It’s important to know that the number of prior offenses you can have on your record before a DUI is classed as a felony charge will vary from state to state.

However, if you’re charged with a misdemeanor DUI out of state, just because you probably won’t be extradited doesn’t mean you should flee or ignore the charges. You won’t be able to avoid your DUI. If you fail to appear in court, a warrant can be issued for your arrest.

Additionally, license suspensions transfer across state lines, and it’s illegal to drive when your license is suspended. If you’re pulled over while driving with a suspended license, you’ll have a second set of charges to deal with. Make sure you hire an experienced DUI attorney right away so you can avoid further issues.

Even if you’re not extradited, DUIs still have strict consequences. These consequences can include fines, license suspension, and jail time. If you have prior DUI convictions, the consequences you face will be harsher.

Where Should You Hire an Attorney?

If you’ve been charged with a DUI in Massachusetts, you’ll need a Massachusetts DUI lawyer. Hire a local DUI lawyer as soon as you can so that they can be prepared for your first hearing to ensure you get the best possible outcome.