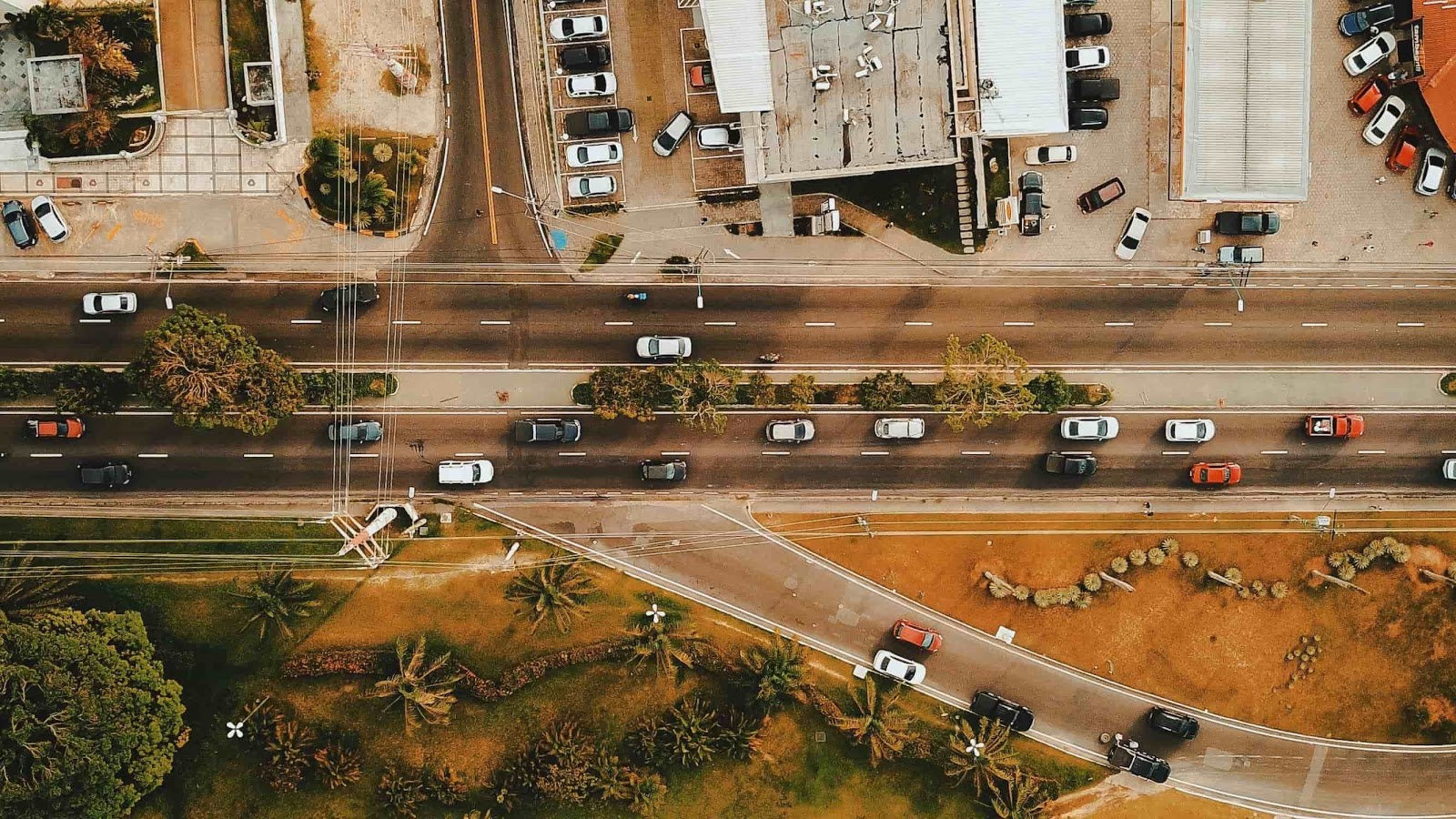 A Guide to Driver's License Suspensions After a DUI in Massachusetts

If you’ve been charged with a DUI, then your driver’s license has likely been suspended as a result of your refusal to take a breathalyzer test or your failure of the test itself. A license suspension would put anyone in a difficult place, which is where a DUI defense attorney can help you.

When faced with a driver’s license suspension after a DUI in the state of Massachusetts, there are a few things you should be informed of.

As soon as you’re faced with a DUI charge, the first thing you should do is get in touch with a DUI defense attorney. Everyone deserves a defense in court, and depending on the details of your specific case, a DUI attorney may be able to spare your record of a conviction or even obtain a verdict of not guilty.

Just as important, however, is the knowledge and expertise that a DUI attorney can provide you with. Facing a DUI is a stressful experience, and trying to wrap your head around all that the charge entails can be overwhelming, especially when you’re faced with a license suspension that makes it that much more difficult for you to go about your daily life.

If you’re convicted of a First Offense DUI, then you’re likely going to face the following potential and maximum penalties:

If you’re convicted of a subsequent DUI offense, then the penalties will be far harsher and license suspensions substantially longer.

This allows you to avoid having your license revoked for a full year, and gets you back on the road far sooner with a hardship license.

How to Get Your License Back

Getting your driver’s license back after a DUI suspension can be a long and tiring process. As always, your first step should be to contact a DUI attorney who can help you navigate the flood of paperwork, information, and legal jargon that you’ll be faced with.

If losing your ability to drive will severely affect your livelihood, then applying for a hardship license—which allows you to drive during certain hours of the day while on an otherwise suspended license—is an option you and your attorney can pursue.

The application process for a hardship license is long and involves providing specific documentation to prove that losing your license would threaten your ability to work, go to school, or attend medical appointments. Working with your attorney is important, as there are a lot of steps to take and licenses are granted at the discretion of the RMV, meaning they are not guaranteed.

If you are denied a hardship license through the RMV, then you can appeal that decision to the Board of Appeal on Motor Vehicle Liabilities and Bonds.  The Board of Appeal has the collective authority to overturn, modify, or uphold decisions made by the RMV.

If you take your case to trial and obtain a favorable outcome, your attorney should file a motion requesting that your license is returned.  It can be a complicated process, so it is understandable to feel overwhelmed. Don’t hesitate to reach out to an attorney as soon as possible in order to get the process going.