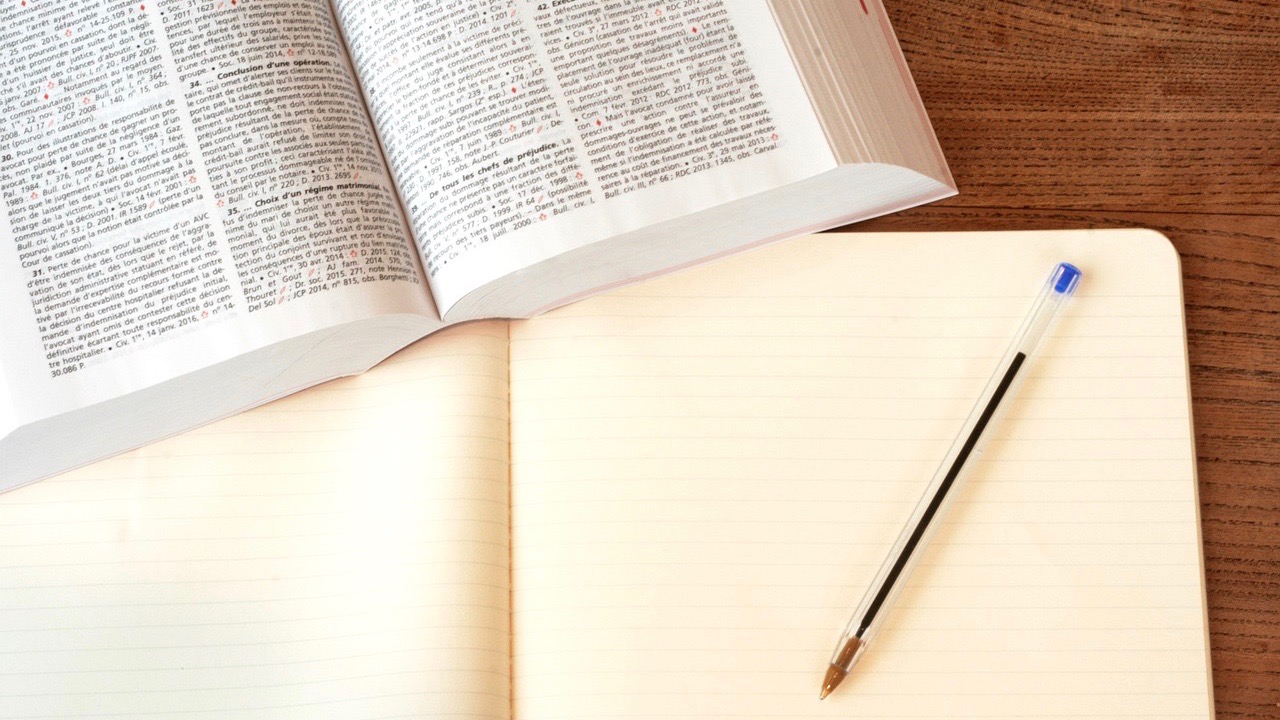 4 Benefits to Working with a Massachusetts Local Defense Attorney

Whether you’re fighting your first OUI offense or your fourth, it’s always worth retaining qualified legal counsel from a local defense attorney in Massachusetts. There are at least 4 major benefits to selecting a law firm that’s familiar with local and regional courts, even if you have a preferred attorney from outside the area:

A study by Martindale-Nolo Research showed that private local defense attorneys are significantly more successful at avoiding conviction (compared to public defenders or no lawyer at all), but they’re also 15% more likely to succeed in plea deals for lesser offenses.

A DUI conviction has a substantial impact on your daily life, and it never goes away. It’s worth getting a lawyer to fight those charges, and it’s also critical that you retain the best possible legal defense to protect your future.

2. A local defense attorney has familiarity with the judges, other officials, and procedures of the court in which your case will be tried.

There’s something to be said for knowing the lay of the land. An out-of-state or out-of-region attorney will not be accustomed to the personalities involved with DUI trials in the area where your case is being handled.

A local defense attorney may have more foreknowledge of how judges in the local court system have treated certain kinds of evidence or standards of proof in the past, which may influence how they would build your defense.  Every judge is different, but court systems will commonly consider how Massachusetts laws and statutes have been previously interpreted in local case law.

3. Massachusetts DUI laws differ from those in other states.

If you’re from out-of-state and have received a DUI charge while driving in Massachusetts, you’re better off with a Massachusetts local defense attorney than a familiar option in your home state. Why? Massachusetts DUI laws—while broadly similar to the drunk driving laws in other states—have a unique language and several significant differences unique to the state. DUI is a serious charge; there’s no good reason to increase your risk of conviction by using counsel that is less familiar with local laws.

4. A local lawyer can come to you.

Most OUI / DUI arrests in Massachusetts result in some form of driver’s license suspension (generally from failing or refusing a breathalyzer test). A local defense lawyer will understand that not having a driver’s license makes life difficult. Luckily, since they’re positioned in the area, it will be much easier for the attorney to meet you at a convenient location.

Attorney Joseph J. Higgins is willing to come to you and often meets with his clients over the weekend in a place of their choosing. A successful defense demands that kind of commitment to accommodating your needs. Only a local defense lawyer can easily deliver this convenience.