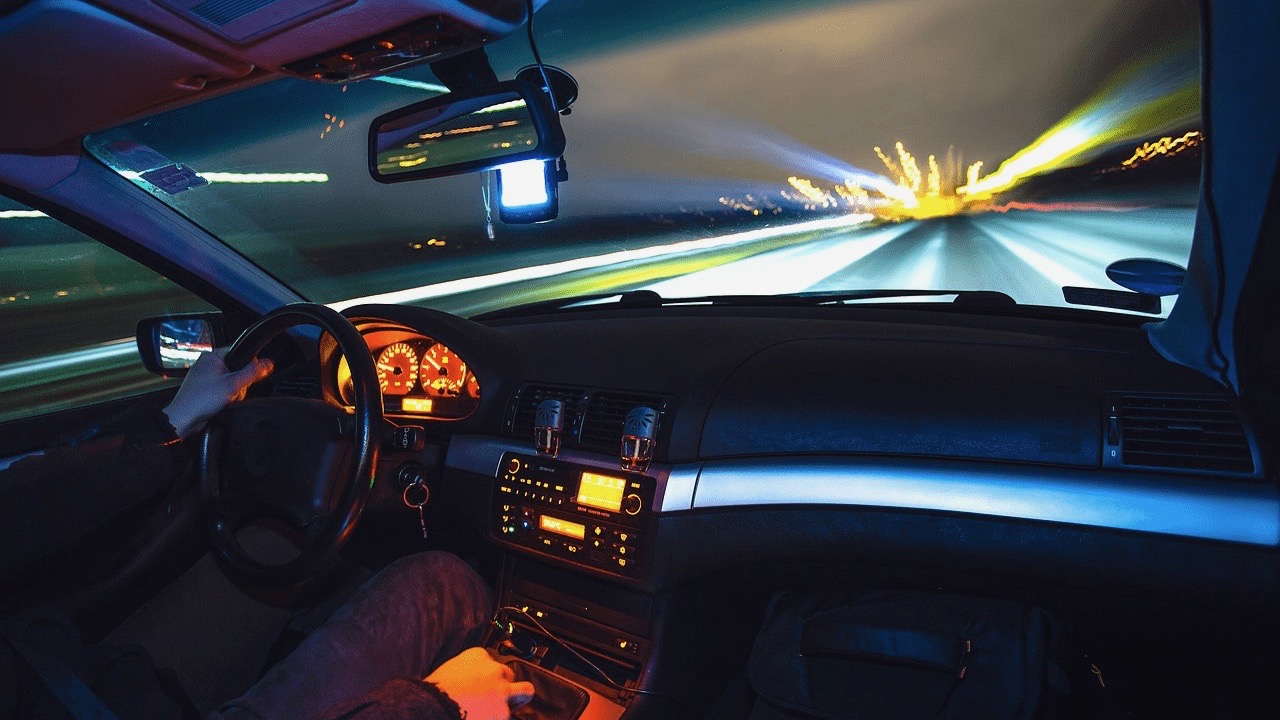 Prescription Drugs and Driving: How to Handle an Opioid-Related OUI

The CDC reported more than 700,000 drug overdose fatalities between 1999 and 2017, with more than two-thirds of deaths in the final year attributed to the abuse of opioids.  Synthetics like Tramadol and Fentanyl may have overtaken heroin or more common prescription opioids (Methadone, Vicodin, OxyContin) as the leading danger for overdose, but all opioids are known for abuse and addiction.

This epidemic continues to impact OUI charges in Massachusetts.  Whether a driver has a legal prescription for pain medication or has acquired opioids on their own, these drugs are easy to abuse and always impair your ability to drive.

FindLaw reports that, as can be expected, prescription drugs and driving do not mix well, as opioids cause drivers to suffer significant impairments, such as:

Due to these traits, anyone suspected of taking prescription drugs and driving under their influence can be charged with OUI under the same laws that apply to drunk driving.  If you’ve been charged with an opioid-related OUI, you may be wondering how the details of your situation will affect you.  Here are a few things about prescription drugs and driving to consider:

Penalties for Driving on Drugs

Driving under the influence of any substance that impairs your ability to drive is illegal under Massachusetts law.  You will face the same penalties for an OUI conviction related to prescription drugs and driving as you would if you were found to be driving drunk.

Also like alcohol-related OUIs, there are ways to fight drugged driving charges in court.  You’ll go through the same process as with other categories of OUI.

Commonly abused painkillers like Vicodin and OxyContin are completely legal to consume in the instructed manner when prescribed by a doctor, but this won’t prevent you from being convicted of OUI if you drive a vehicle while under the influence of drugs.  Prescription or not, opioids will impair you.

If it can be proven that you were made aware of the impairing side-effects of a prescribed drug (via a written warning, clearly marked label, or signature confirming that you were advised by a doctor or pharmacist), it’s your responsibility to avoid taking prescription drugs and driving while they are in your system. However, if it can be shown that you were not given adequate warning of impairment, it may be possible for a defense attorney to argue that you were involuntarily intoxicated.

A small amount of alcohol taken after ingesting certain drugs can compound the effects of both even while you remain beneath the legal alcohol threshold of .08% BAC.  Again, there will usually be a specific warning about the dangers of combining the drug with alcohol, but any question around that warning can be attacked in court, even if you imbibed alcohol in combination with the opioid.

What If I Didn’t Have a Prescription?

If you’re suspected to be under the influence of an opioid—whether or not it was prescribed to you—the government must prove several things in order to convict you of OUI drugs:

This can be difficult to prove.  The government often times is unable to establish the amount or concentration of a particular drug in your system.  In the absence of expert testimony that a particular amount of a drug would impair your ability to operate a vehicle safely, it is difficult for the government to meet their burden of “proof beyond a reasonable doubt.”

Regardless, you’ll always want to have an experienced OUI attorney in Massachusetts on your side to see what options are available to you in pursuing an effective defense when faced with charges related to prescription drugs and driving.