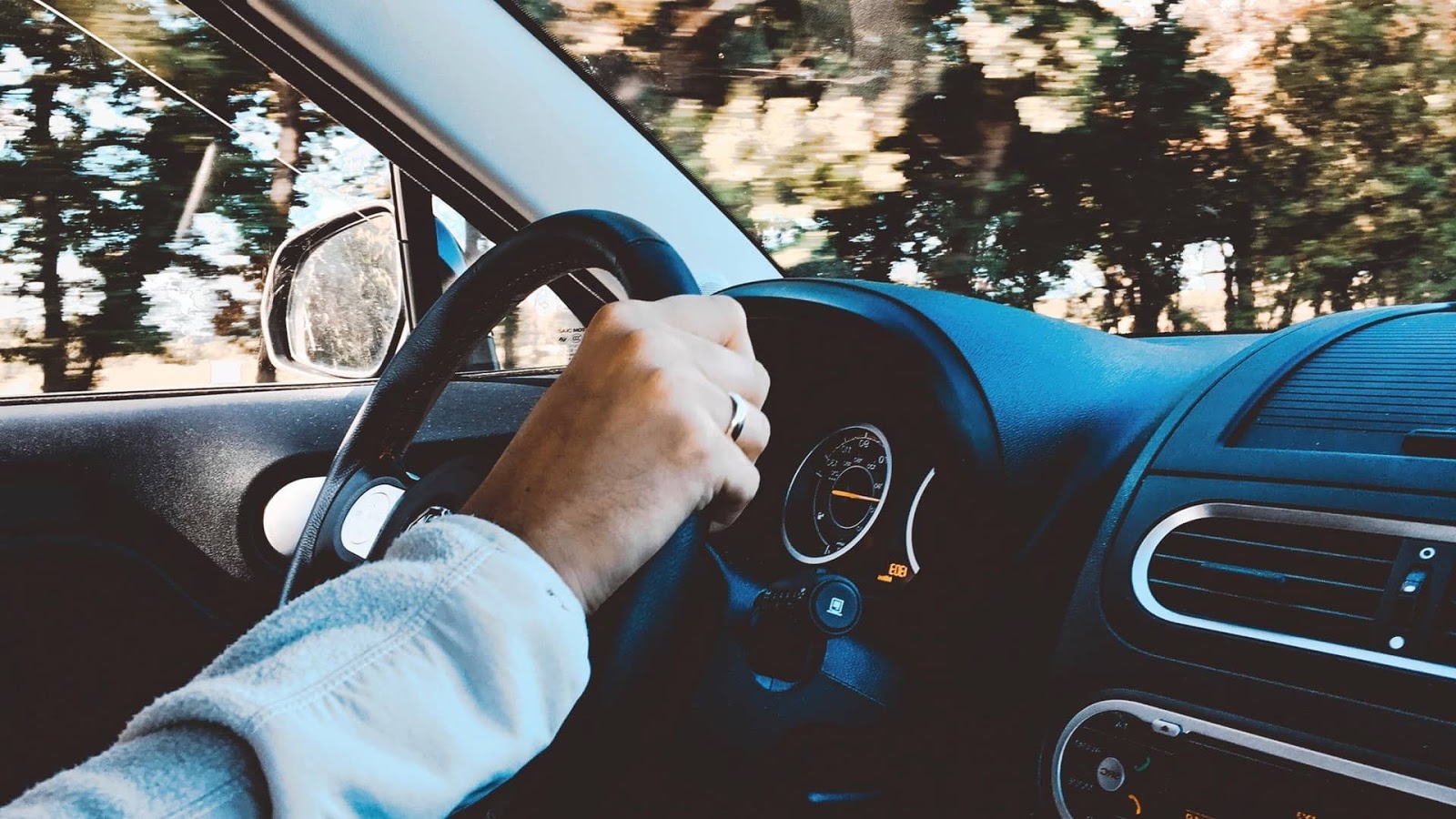 Facing OUI/DUI charges can be a tense and stressful experience. You probably have a lot of questions and concerns, but might not have access to the kinds of answers that can help ease your anxiety.

If you’ve ever wondered what a continuance without a finding (CWOF) is, or how it affects the potential driver’s license suspensions you could be facing, then you’ve come to the right place. Here’s some insight that will help you get the information you’re looking for.

Defining Continuance Without a Finding (CWOF)

When facing first or second DUI charges, you may encounter the term “continuance without a finding,” or its acronym form, “CWOF.” Put in simpler terms; this refers to an outcome in court where you avoid a guilty plea by:

If you comply with all the terms of your probation, then your case will be dismissed once the probationary period has ended. This means you will not receive a criminal conviction on your record, and most employers will not see your CWOF on any CORI checks.

However, not every OUI/DUI case is eligible for a CWOF. Usually, receiving a continuance without a finding means that you are either:

How Will a CWOF Affect Your Driver’s License Suspension?

While a continuance without a finding means the consequences of your first offense are lighter than they would be if you were convicted, that doesn’t mean they don’t have penalties of their own.

Upon agreeing to a CWOF, you’ll be placed on supervised (or unsupervised) probation for up to two years. The specific terms of that probation will probably vary based on the particularities of your case, but in most situations, you’ll be facing:

In terms of your Massachusetts driver's license suspension, a CWOF in Massachusetts means you’ll have to go 45-90 days without a license. If you violate your probationary terms, however, then the court can revoke the terms of the CWOF, and you’d be given a “guilty” finding. This means you’ll be ineligible for a trial and would put you at risk of the harsher penalties tied to OUI convictions in Massachusetts.

It’s also worth noting that, even though a CWOF doesn’t end in a conviction, it will still count as an OUI/DUI conviction on your driving record. The Massachusetts Registry of Motor Vehicles (RMV) recognizes that a continuance without a finding doesn’t entail a criminal conviction, but they’ll still treat it as an admission that you were behind the wheel of a vehicle while under the influence of drugs or alcohol. This means that, if you’re charged with an OUI/DUI for a second (or third) time, your new case will be treated as a second (or third) offense.

No matter what the particulars of your case are, you should always get in touch with an experienced OUI/DUI attorney as soon as possible. They’ll be able to answer any questions you have, help you work through the specifics of your situation, and build a solid defense.