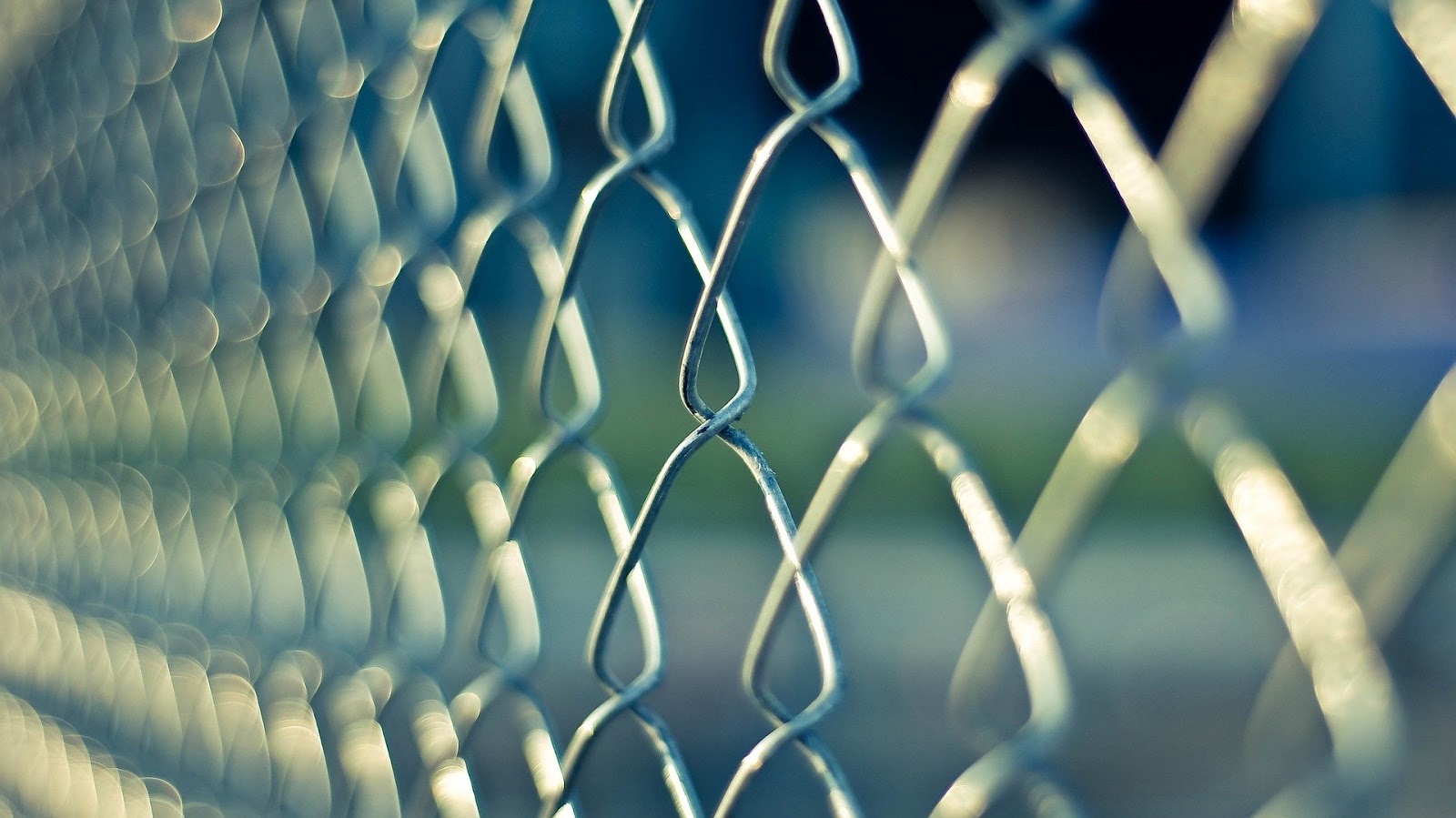 Is There a Way to Avoid Jail Time for 3rd DUI Conviction?

A DUI is universally considered to be a serious crime. While first-offenders will sometimes get lighter sentences, as most judges prefer treatment over punishment, if you’re facing a 3rd DUI, you’ll probably be facing far more substantial consequences.

Facing a 3rd DUI offense is an understandably stressful situation. Not only is a third DUI conviction considered a felony, but it also comes with a mandatory minimum jail sentence. And that’s in addition to the other repercussions you’ll face, including a bevy of fines and a lengthy driver’s license suspension.

However, if you’re still wondering how to avoid jail time for 3rd DUI in Massachusetts, then you need to get in contact with a DUI lawyer as soon as possible. An attorney will work with you to assess the details of your case, build a defense, and help you set the right expectations for the subsequent trial. With that said, you must become familiar with the potential consequences you could be facing.

Consequences for a Third DUI Conviction

Any period of incarceration imposed cannot be suspended, and you’ll be unable to receive probation or a sentence reduction until you’ve served at least 150 days of your sentence. However, it’s not uncommon for third offenders to serve a “split sentence.” This is a situation where you spend part of your jail sentence incarcerated and the remaining part on probation. If you violate your probation, though, you will likely return to jail.

How to Avoid Jail Time for 3rd DUI Convictions

If you’re convicted of multiple DUIs in Massachusetts, then you’ll likely spend some time in jail. DUI jail time, especially in Massachusetts, is often mandatory for anyone with three (or more) offenses. If you want to avoid jail time for a 3rd DUI offense, then you’re going to need to fight the charges in court.

While the stakes are higher, there is rarely a benefit to pleading guilty or admitting to sufficient evidence.  Both options would lead to the same outcome as a conviction, so you're better off fighting the charges in court. The alternative dispositions available to first and second DUI offenders will no longer be available.

With that said, an experienced DUI attorney can work alongside you to build a case that will improve your chances of receiving a “Not Guilty” verdict. For example, you and your attorney could challenge the arresting officers’ testimony or the sufficiency of your prior convictions.

The bottom line is this: if you’re charged with a 3rd DUI, don’t waste any time before contacting a Massachusetts DUI attorney. With the right counsel on your side, you can increase the odds that you’ll get out of any jail time or other serious consequences.