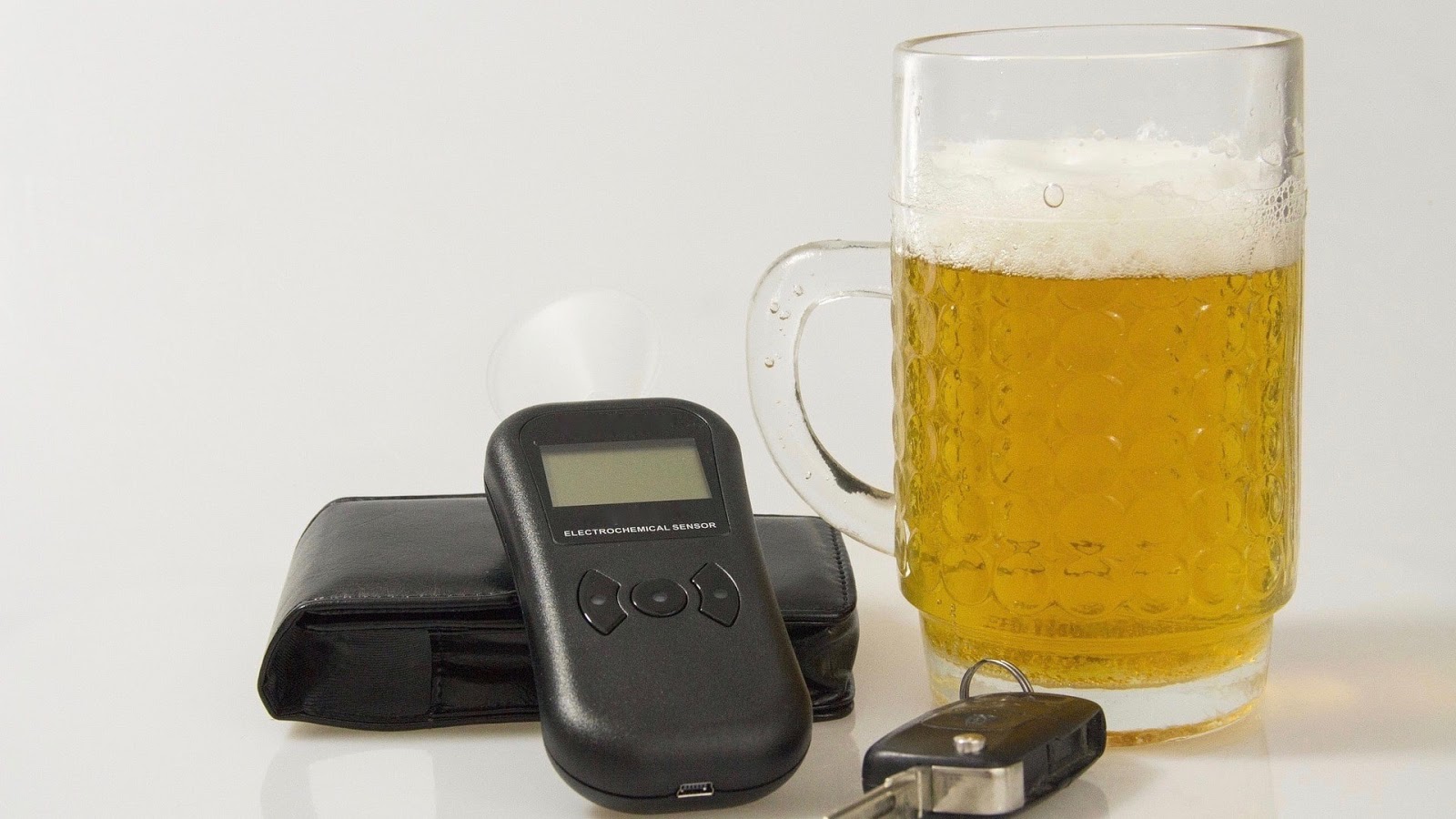 Breathalyzer Results Dismissed: Find Out If Your Prior DUI Can Be Overturned Due to Recent Massachusetts Decision

In August 2017, the Secretary of Public Safety in Massachusetts, Daniel Bennet, directed his legal staff to open an investigation into why the Commonwealth had not produced important, relevant, and exculpatory documents relating to faulty breathalyzers in the case of Commonwealth v. Ananias, et al. The results of this inquiry lead to the termination of the technical leader of the Office of Alcohol Testing, or “OAT.”

The results of this development have affected, and continue to affect, thousands of people charged with a DUI/OUI charge in Massachusetts. If you’ve been convicted of a DUI in the past and want to know if or how this development affects you, then you’ve come to the right place.

The breathalyzer has always been one of the most important parts in any DUI case.  In 2015, the Massachusetts Supreme Judicial Court rendered a decision stating that a criminal defendant charged with OUI, if he or she chooses,  is entitled to an evidentiary hearing as to the scientific and technological reliability of the breath-testing device used in his or her case. As a result of this decision, OUI defense attorneys across the state began filing motion after motion requesting such hearings.  Rather than have multiple hearings on the issue of the machine’s reliability, the Chief Justice of the District Court ordered that there would be one consolidated hearing. For the better part of two years, both the defense bar and prosecutors prepared for the hearing.

When the hearing eventually took place, expert witnesses from around the world testified. The hearing took several weeks and the Honorable Robert Brennan took it under advisement. In late 2017, Judge Brennan rendered his decision stating “any breathalyzer test calibrated between June 2012 and September 2014 cannot be used by the state in any criminal prosecution unless the prosecution proves that that particular test was properly calibrated.” Effectively, the decision allowed for the admissibility of breath tests on a case-by-case basis.

As a result, there were more hearings across the state where the government sought to establish the reliability of the machine used in particular cases. During one such hearing, it was discovered that the Office of Alcohol Testing had failed to turn over evidence of failed calibration tests during the original hearing before Judge Brennan. This revelation prompted an investigation by the Office of the Director of Public Safety and Security into the Office of Alcohol Testing. It also effectively re-opened the hearing before Judge Brennan.

Finally, in January of 2019, Judge Brennan issued a new decision, in which he declared breath test results “presumptively unreliable” until the Office of Alcohol Testing complies with a series of requirements designed to remedy flaws in the way in which OAT operates.

The results of this ruling could have ramifications for thousands of people presently charged with operating under the influence, as well as people who have either been convicted or entered into a plea based upon the presence of a breath test in their case. With the accuracy of breathalyzers being called into question, it’s become possible that you and an experienced DUI defense attorney could challenge your prior DUI conviction/plea.

What You Can Do

If you have a prior DUI conviction, then this court ruling could have an impact on the validity of your case and might even be able to overturn your conviction. If you have any questions about how this situation might affect you and your case, consult with a professional DUI defense attorney right away.

With the expertise of a DUI defense attorney on your side, you can find out if the results of your breath test were potentially compromised, and if so, how that affects the validity of those results in court.

There are a number of ways a skilled DUI attorney can defend you against breathalyzer evidence, so regardless of whether you’ve previously or recently been charged or arrested for a DUI in Massachusetts, contact a DUI attorney as soon as possible. A professional attorney will review your case, walk you through what the next steps will be, and represent you in court.