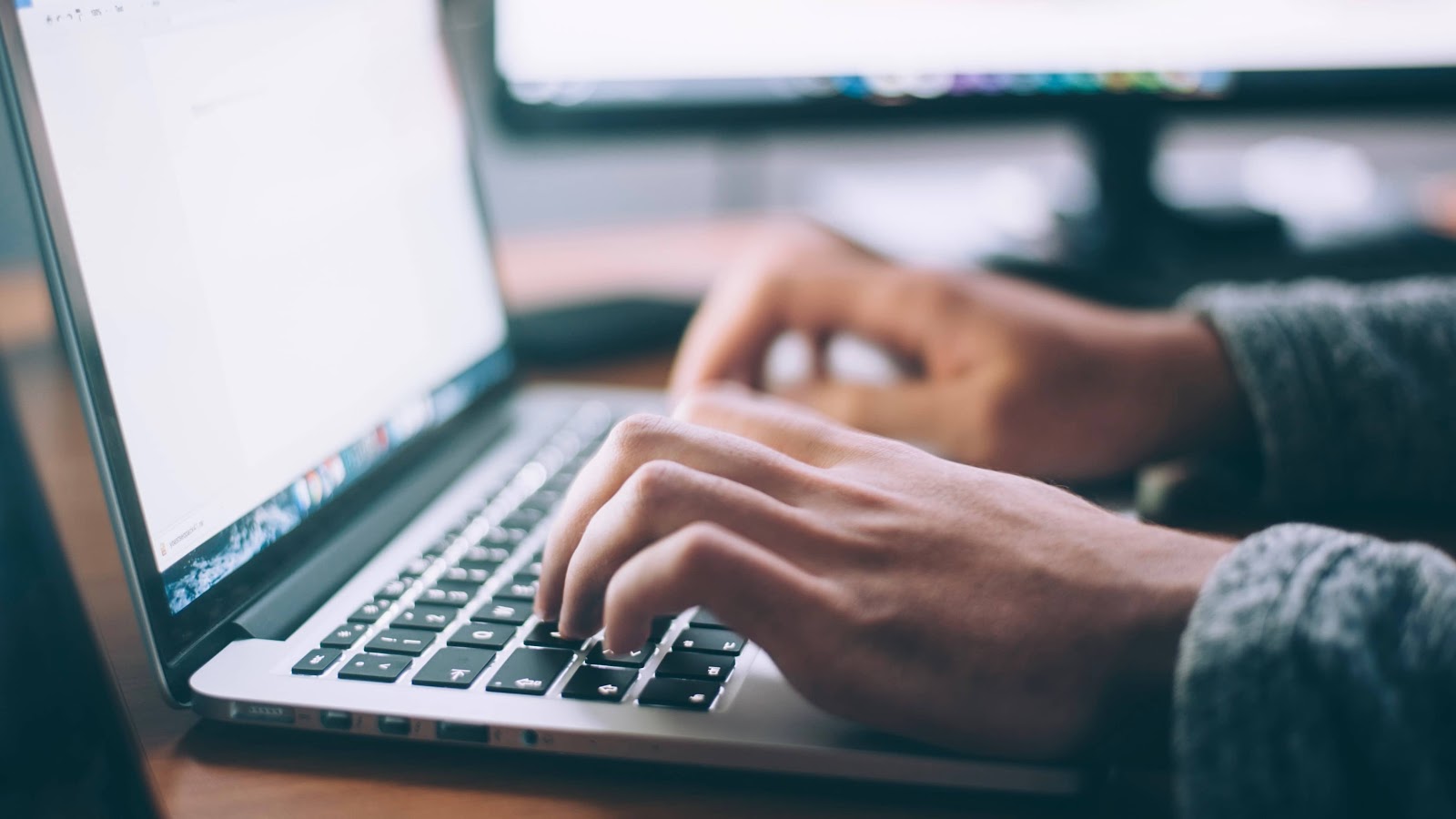 Is It Possible to Get a Job with Multiple DUI Convictions?

Job hunting with a DUI can be challenging. While it’s not impossible to find DUI friendly jobs, some career paths can be difficult to break into if you have an OUI/DUI on your record, especially if you’ve faced multiple DUI convictions in the past.

If you’ve been charged with a DUI in Massachusetts, then it will appear on your criminal record. And since these convictions will appear on your record, some employers (but not all) will be able to see it on your CORI, or “Criminal Offender Record Information.” Massachusetts employers are permitted to run a criminal background check on anyone who applies for a job with their organization.

Even if your prior case ended with a Continuance Without a Finding (CWOF), the state would still treat it as an admission that you were operating a vehicle while under the influence of drugs or alcohol. This means if you’re charged again, the original case will count toward the total number of DUIs on your record.

As you can imagine, this can make the job search especially challenging, as having even one DUI on your record can prevent you from being hired. So what should you do when job hunting with multiple DUI convictions in your history? The first step is to make sure you have the right expectations.

The Challenges of Job Hunting with a DUI

When looking through applications for prospective employees, most employers—approximately 90% of them, according to Nolo—will check out the applicant’s criminal record. However, Massachusetts has some of the strongest protections in the country for job applicants. For example, employers are usually not allowed to ask about criminal record information on written applications, and they have to get permission from you to perform a criminal background check.

However, if you’re a licensed professional—working in the hospital, commercial driving, insurance, or real estate industries—then a DUI conviction may inhibit your ability to renew your license. And if you have multiple DUI convictions on your record, then some of these career paths may not be available to you.

Still, job hunting with a DUI—especially with multiple DUI convictions—is not without its trials and tribulations. Whether you’re still dealing with a lengthy license suspension, or are in the process of trying to get your record sealed, it can feel like an uphill battle.

What Actions Can You Take?

Those are some heavy penalties and could make the job search much more complicated. However, there are actions you can take to make things a bit easier. If it’s been 3 years since your misdemeanor conviction, or 7 years since your felony conviction, then you can request that your record be sealed. This will mean those records are not available to the public, including employers.

And if you’re facing another DUI charge, don’t hesitate to get in touch with a professional DUI attorney. It may be possible to fight the charges and get a verdict of “Not Guilty” in court, which would mean you might not have to job hunt with multiple DUI convictions.