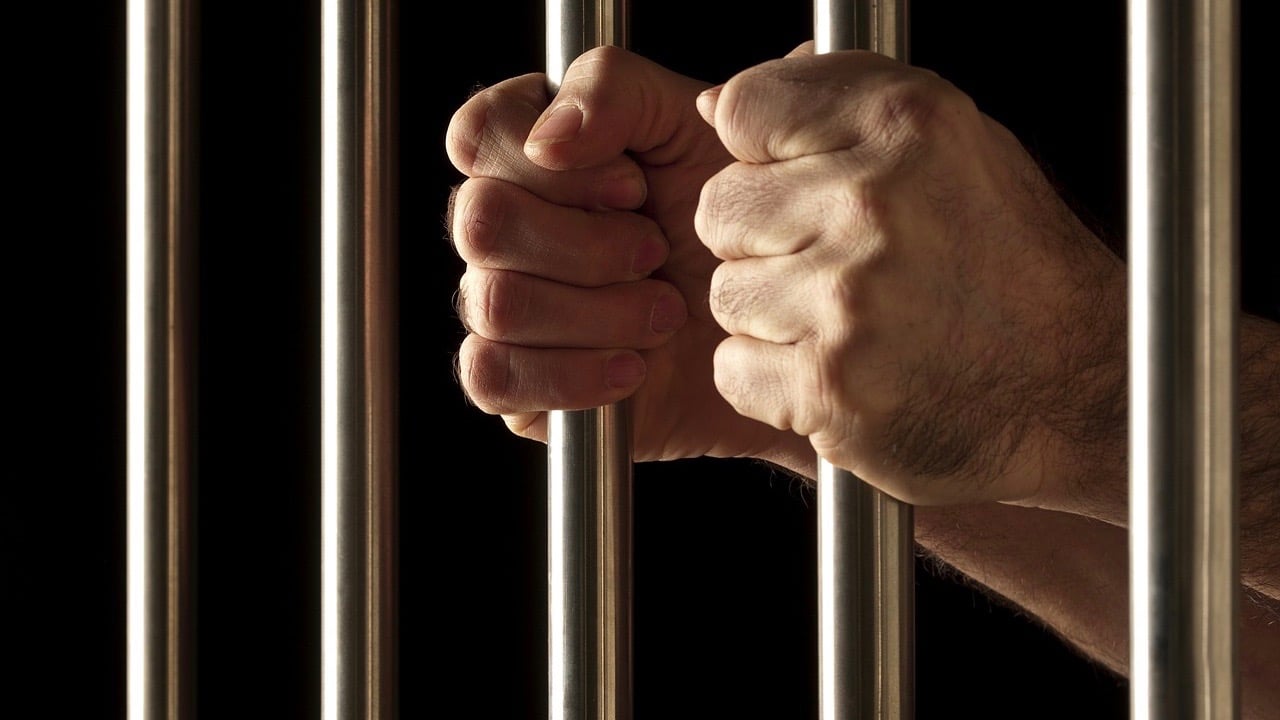 Is There Mandatory Jail Time for DUI Multiple Offenses?

In the Commonwealth of Massachusetts, all DUI offenses are punishable by some length of jail time. Among all US States, MA is considered pretty strict in regards to its DUI laws. However, not all sentences—even if you have multiple DUI offenses—will ultimately include mandatory jail time for DUI.

Is There Mandatory Jail Time for DUI?

A first offense DUI is punishable by up to 2.5 years in jail, but first offenders rarely serve jail time unless there are extenuating circumstances (e.g., severe injuries or deaths, repeated child endangerment, or other escalating factors). This is because most first DUI offenses are eligible for an Alternative Disposition under Section 24D of the Massachusetts DUI statute, with an alcohol education program and probation in place of jail time.

A second offense DUI conviction technically includes a minimum of 60 days (and up to 2.5 years) of mandatory jail time.  However, in practice, most second-time offenders are still able to receive either a suspended jail sentence or a probationary period.  This is because there is a common alternative disposition for second offenses with a 14-day inpatient Alcohol Treatment Program in place of real jail time (although you will still be required to remain at the site of the program for those two weeks).

A “split sentence” is when some time (at least the mandatory minimum jail sentence) is served incarcerated, and the remaining portion is served in probation.  However, violating the terms of probation would likely mean returning to jail.

A conviction in District Court would require a sentence between 180 days and 2.5 years, with a minimum of 150 days served before you can become eligible for early release or probation. If your case is tried in Superior Court, however, the mandatory jail time for DUI is much more severe. Superior Court sentences range from probation to 5 years in state prison.

A fourth, fifth, or subsequent multiple DUI offense is an incredibly serious crime with the potential for a lengthy prison sentence. A fourth DUI requires 1 year, and a fifth DUI requires 2 years of minimum mandatory jail time for DUI.  The standard sentences will not exceed a maximum of 5 years in state prison, although additional factors (injury, death) can escalate the sentence.

How Can I Stay Out of Jail?

If you have three or more DUI offenses, your best bet is definitely to fight the case in court. The stakes are high—and will include mandatory jail time—which can feel overwhelming.  However, if you’re able to demonstrate that the evidence held by the state is questionable, invalid, or improperly collected, you can increase the likelihood that you’ll be found Not Guilty in court.

Keep in mind that every case stands on its own. The judge and jury will never know that you have multiple DUI offenses while examining the case to determine your guilt or innocence.

If you are facing the possibility of mandatory jail time for multiple DUI offenses, get in touch with a Massachusetts DUI lawyer immediately. With an experienced attorney by your side, you’ll have a much better chance to beat the case and stay out of jail.