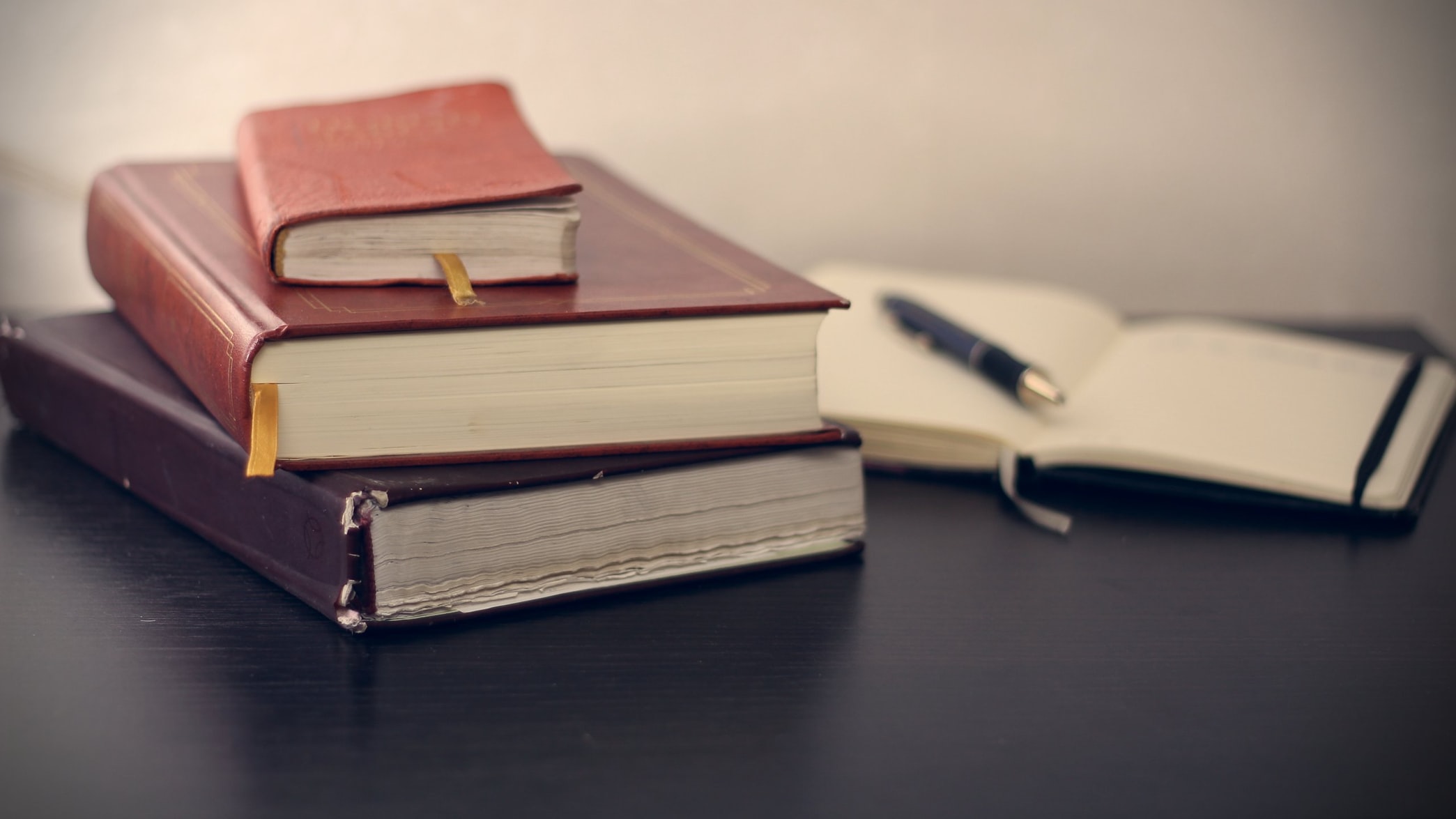 You may have heard the terms DUI, DWI, OUI, or even DWAI thrown around in reference to drunk driving (or similar) charges. These are all acronyms for the same family of offenses, but they don’t mean exactly the same thing in every U.S. state, or even within a given state in some circumstances.  Let’s break down everything you need to know about DUI charges, including definitions and essential differences.

Definitions: OUI vs. DUI and More

All of the below terms can mean that an individual is driving while impaired from drinking, smoking, ingesting, or having otherwise exposed themselves to any substance that impairs driving ability. Whether the substance itself is legal or illegal is not generally relevant (although possession of illegal substances could lead to other, additional charges).

OUI stands for “Operating Under the Influence.” This is the preferred term for the criminal charges related to drunk or impaired driving in the state laws of Connecticut, Maine, and Massachusetts. However, it’s not uncommon to hear OUI vs. DUI terminology used interchangeably in informal contexts in the northeast.

DUI is an abbreviation of “Driving Under the Influence,” and typically implies that the influence is any of a number of intoxicating substances, including drugs, alcohol, prescription medicine, or even inhaling fumes from substances such as glues and paints. It is the most commonly used variation, recognized in most US states.

DWI has two possible definitions—“Driving While Intoxicated” or “Driving While Impaired”—depending on the state’s preference. Ten states officially use DWI for criminal charges.

DWAI is used less often, but means “Driving While Ability Impaired.” This is an important distinction for drivers in certain states, such as New York, which uses DWAI to refer to a different and generally less severe offense than DWI.

OWI means “Operating While Intoxicated,” and is the preferred term for a number of midwestern states: Indiana, Iowa, Michigan, and Wisconsin.

OVUII is a rarely used term, as it only applies to certain charges Hawaii (which also uses DUI). It stands for “Operating a Vehicle Under the Influence of an Intoxicant.”

Is There Any Difference Between OUI and DUI?

In terms of the penalties you’ll face and the qualifications for the charges, generally not. These acronyms are more an expression of regional terminology preferences than actual legal differences. For example, a driver with a prior conviction for DUI in another state could potentially visit Massachusetts and be arrested for OUI as a second offense—the state of Massachusetts would recognize the out-of-state DUI as the same sort of offense even though it uses a different name.

With that said, certain states do make official use of multiple acronyms to refer to somewhat different offenses in the law. Massachusetts only uses OUI officially, although many residents will use OUI vs. DUI interchangeably in conversations about the same offense. In New York, by contrast, there are substantial differences between DWI and DWAI. The former (DWI) would refer to alcohol intoxication with a Blood Alcohol Content at or over 0.08%, whereas the latter (DWAI) can be used for any impairing substance and has lesser penalties (but also applies a lower BAC range of 0.05% and 0.07%).

Your best bet is always to consult with a qualified local attorney to learn about the definition and implications of charges that may have been brought against you. Only a specialized OUI attorney in Massachusetts, for example, will understand the intricacies of Massachusetts OUI laws and how best to defend you in your case.