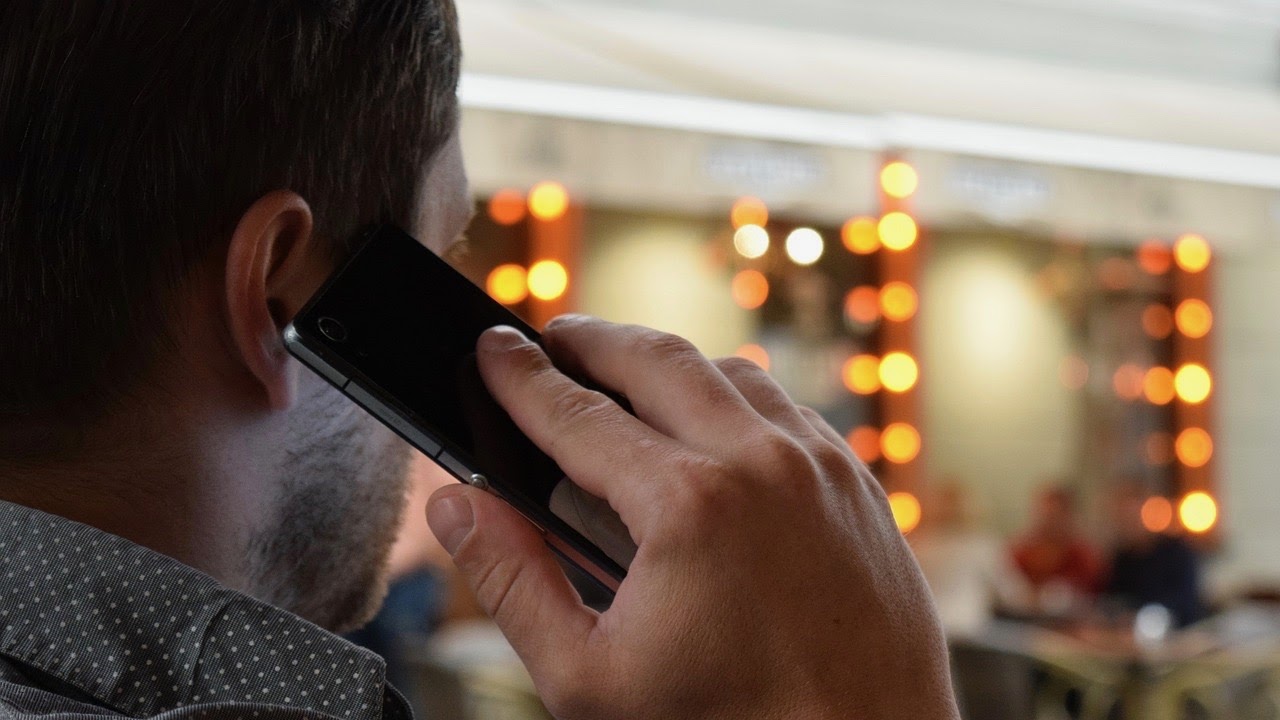 It’s critical to learn the attorney’s level of experience—and record of success—before you choose to work with them on a case as impactful as a Massachusetts DUI first offense. If the attorney specializes in Massachusetts DUI law and has a history of successful outcomes, then you’ll be in a strong position to achieve the best possible result.

A DUI attorney can benefit from any tickets, papers, or citations issued to you by law enforcement or the court after your arrest.  These documents can contain valuable information that may show errors in procedure or other problematic details that you can construct an effective defense around.

Store these materials in a safe place, refrain from altering them, and ask your attorney if there’s anything else that will help prepare a defense for your case.

Depending upon the details of your case, the charge might be a misdemeanor (standard for a first offender) or a felony (if there was an accident that seriously injured or killed someone, for example). Any guilty verdict in a criminal case can impact your future, but felonies have far more severe implications. The attorney will be able to explain the potential consequences in your case.

You also have two separate records to think about when you’re preparing questions to ask a DUI lawyer: your criminal record and your driving record. For instance, your driver’s license will likely be automatically suspended by the Massachusetts RMV when you’re charged with DUI.

This suspension is an administrative penalty that is tied to your decision to either take or refuse the Breath Test upon your arrest, but unrelated to the eventual outcome of the criminal case. A private DUI attorney can help you with RMV hearings, court proceedings, and defenses on both sides of the case.

In January of 2019, the honorable Judge Brennan ruled that the Office of Alcohol Testing (OAT) had been negligent in its procedures. As a result, breathalyzer test results would be inadmissible as trial evidence in Massachusetts until significant reforms had been made. As of July 29, 2019, however, this ban was finally lifted.

A DUI lawyer can tell you where things stand as of the time of your case.

5) “Should I Plea Bargain, Or Fight the Charges in Court?”

For most DUI first offenses, it’s wise to fight the case in court.  A conviction for DUI never goes away, and it’s possible to successfully fight a DUI charge even if you’ve failed a breathalyzer test.  However, no Massachusetts drunk driving attorney can guarantee an outcome. Plea bargaining for a CWOF and Alternative Disposition (which are often possible for first offenders) can spare your record of a criminal conviction.

An experienced DUI lawyer will be able to advise you about the relative advantages of each approach, and the likelihood of success in your case if you choose to go to court.

Prepare your written list of questions to ask a DUI lawyer (including these five) before you go to your first consultation, and you’ll be best prepared to start this case off on the right foot.